We need to fix ways in which teachers teach the Holocaust in the US because many citizens do not understand the subject topic. The holocaust education is almost at its peak, which would enable us to leave our dependence on the atrocities holocaust that provides first-hand accounts. The atrocities holocaust suffered under Nazi rule as the collaborators witnessed. We need to reflect upon the horrors that they went through and share the history with the people to preserve the history from fading away. When history is preserved and shared among many people, it lives beyond many generations. We sometimes wonder how to explain the Holocaust to a child.

The Holocaust ended about seventy-five years ago, and therefore we need to reflect on what we can learn from the history of what happened that shaped the history of the US. The United States is a country where Holocaust survivors changed and rebuilt their lives. The survivors were made up of many soldiers who died conquering fascism and some veterans who witnessed the Holocaust; the two groups are a source of history of the holocaust torture. The narrative is passed through memories, curricula, creation of museums and centers, ceremonies and creation of United States holocaust memorial museum.

The eyewitness generation is diminishing, and, therefore, the impacts of the diminishing historians need to be addressed. The United States established a holocaust historical memorial to teach the US residents about the Nazi regime who suppressed the Jews and killed six million. The claims conference hosted by Schoen Cooperman was made up of several researchers who researched 11,000 American Millennials across 50states. The research done was aimed at establishing their knowledge of the Holocaust. The research results were surprising as the outcome indicated that most of the adults aged between 18-35 years knew half of the minors about the Holocaust. Many people did not see the number of Jews who were murdered, while some could not name a single concentration camp.

The study further revealed that some people denied the existence of the Holocaust while Some historians and researchers distorted some information. Some of the millennials have accessed the data from social media, and they, therefore, believe that the Jews were responsible for what happened to them. Other citizens believe in the views of neo-Nazi. The results are surprising, and we wonder how Teachers can transfer the correct history of the Holocaust to the coming generations without distortion of information. The United States is involved in the writing of history because they helped conquer the Nazi regime and fix the events after the war. The international community recognized genocides as a criminal act because the world failed to respond to the Holocaust.

The aspiration to never commit such murder needs to be stimulated by drafting the correct history. The world swore never to have events such as the Holocaust occurring in society. Teachers should help in teaching the Holocaust to high school students. The people will understand how the Nazi regime came to power, the nature of anti-Semitic racial society, how the Nazis promoted racial ideology and the impacts. The curricular does not provide the answers to the questions that students have. The students need to understand and get the correct concept of the occurrence of the Holocaust.

The locals need to support the holocaust history, and they need to help students comprehend the correct information. Teachers need resources and support as they transmit the account to the students. The country also needs to have proper tools for investigations and research to ensure that the future generations get access to the right information. 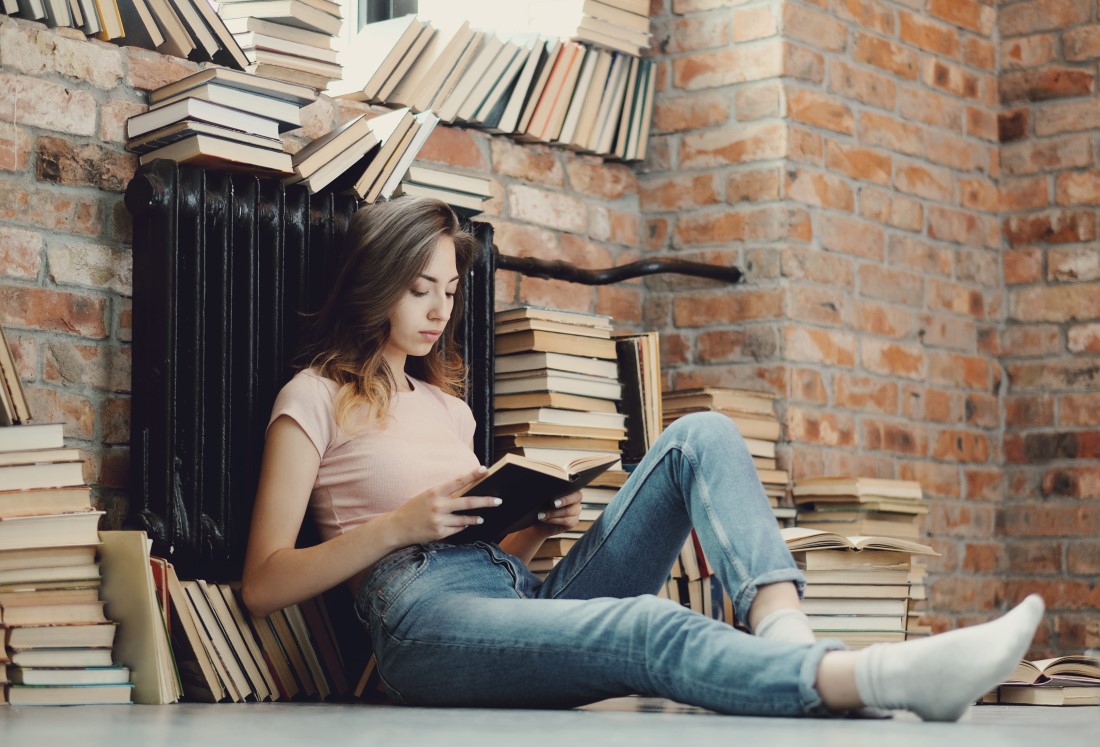