The holocaust was a terrific occurrence that occurred during the world war. The German Nazi killed many Jews, which created tension between the two communities. Some Jewish community members are still bitter about the holocaust because of the lives lost, while others struggle to comprehend the occurrence that transpired during that day. The United States government saw the need to preserve the holocaust history in the Holocaust museum to teach people the importance of staying at peace with their neighbors and fellow citizens. What does the holocaust teach us?

People doubt some history written down but are too afraid to challenge the recorded history. Alongside the “soap myth,” several factual errors include victim numbers, chronology, and place names. The knowledge about the holocaust is diminishing as people do not know that the number of people killed during the holocaust was 6 million Jews. The genocide was horrific, but many millennials do not have a clear history of what happened during the holocaust. Half of the people surveyed about the holocaust do not remember a single ghetto or concentration camp.

The first solution to getting a good history into our curricular is erasing the myths some historians wrote down. We need to remove several false events that are recorded because they mislead the millennials. Researchers need to discuss the questions that arise within the history and updating the curricular because the holocaust history is still evolving. Teachers in the United States Memorial need to update their curricula to ensure that the holocaust information is up to date.  Holocaust education and archive research team need to ensure that the teachers get the suitable materials and curricula for their lessons.

The “soap myth” emerged before the end of the war and spiked a great debate. Researchers presented evidence of such occurrence before the Nuremberg Trials. Historians discovered that the myth was more complicated than how people perceived the matter. Researchers did the investigations up to the 21st century. The Danzig Anatomical Institute prepared soaps out of corpses to clean the institution when the war was ending. Some historical books inflate the institution’s act as something worst. The holocaust history has been improving over the years, but they are not recorded in the history books and school curriculum.

The holocaust education has majorly depended on pop culture. The pop culture treats the holocaust like some joke because they consider Jews a group of people who foolishly went into their death beds. Some groups upload fake history of the holocaust into the internet to confuse people about the occurrence that happened during the historic moment. The pop culture has wrong records about the Nazis killing the Jews. The culture makes the matter lighter, whereby the students do not empathize with what happened during the massive killing of the Jews.

The other way of studying the holocaust is studying the subject alongside Germany’s history of the “forgotten victims.” Students need to get a broad view of holocaust history.

The holocaust education needs to be revisited and revised to improve our understanding of the holocaust. 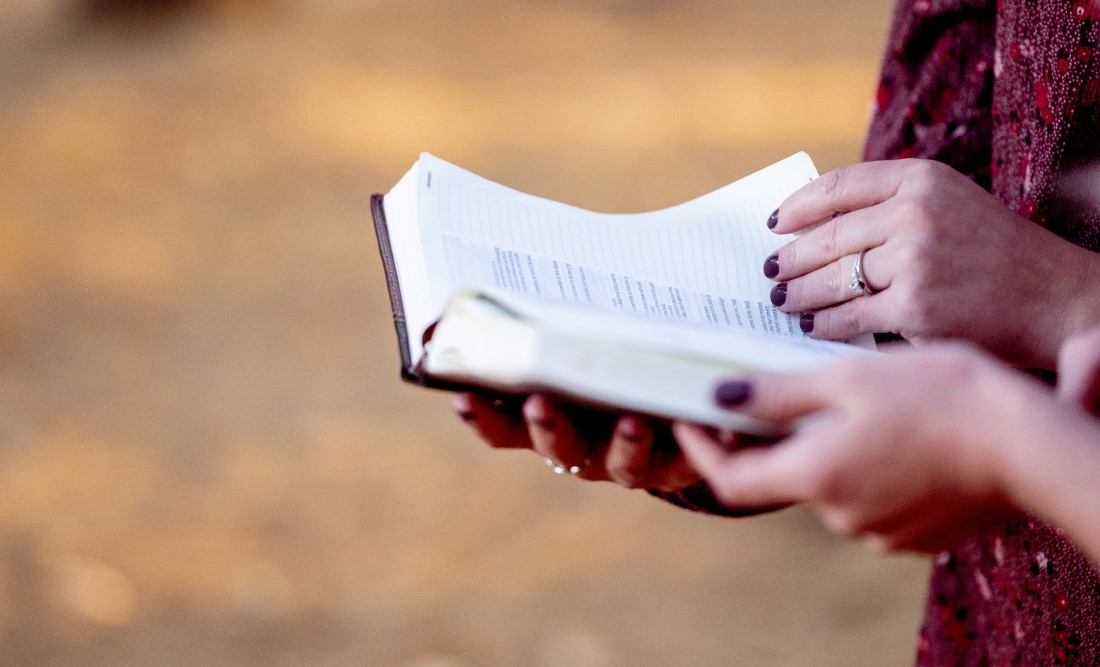